is the biggest live music club in Sofia and it fully meets the highest standards of European and world club scene. The club opened in May 2009 and is located in the National Palace of Culture, which is in the heart of city center of the capital.

Thanks to its unique design, the music played by both Bulgarian musical talents as well as some of the most famous stars from all around the world and permanent attendance of celebrities it is a center of attraction for the connoisseurs of luxury and entertainment. 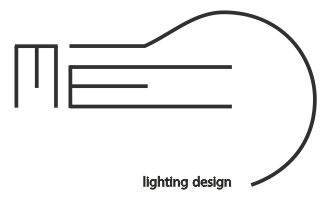 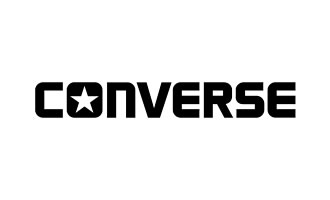